Free Canada shipping on all orders over $175 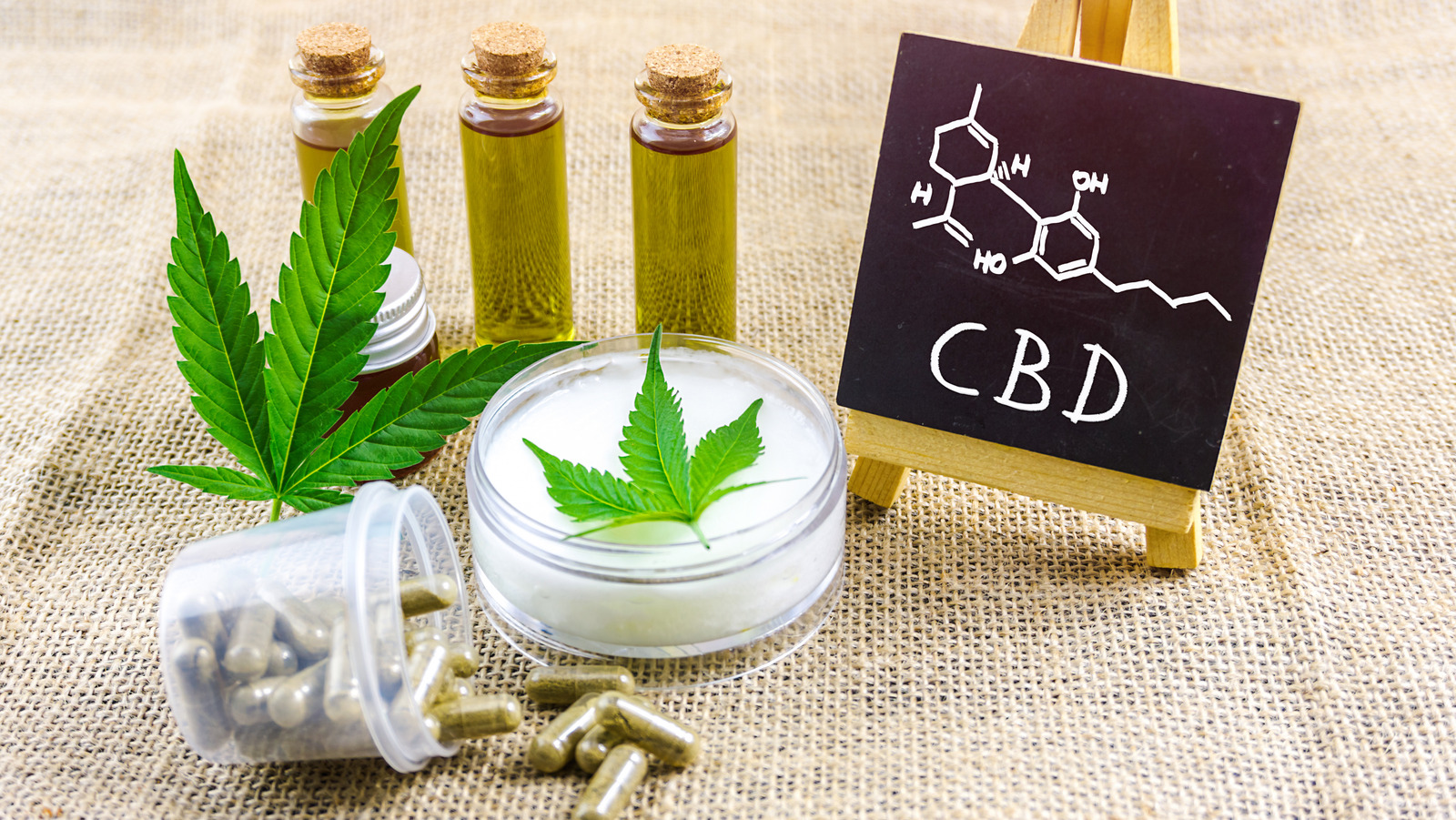 Are CBD Capsules Legal in Canada?

Whether you’re living in Canada or not, you’ve probably heard a lot about the benefits of CBD, which is a substance found in hemp that is non-psychoactive and does not produce the high associated with THC, the main ingredient in cannabis. However, you might be wondering whether you can legally purchase CBD capsules in Canada. 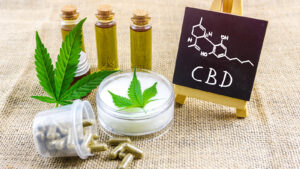 CBD capsules are a convenient way to consume this compound. These capsules contain microencapsulated broad-spectrum cannabinoids, which are 5 times more bioavailable than conventional CBD oil. They are also free of the bitter taste of hemp and can be added to any beverage, smoothie, or coffee. Another advantage of cannabidiol capsules is their discreetness. They do not have the smell or taste of hemp, so they can be easily incorporated into everyday beverages, coffee, and even face cream.

Cannabidiol capsules are made of ground-up hemp flower, which has been decarboxylated to produce active cannabidiol. This allows for the drug to be taken without causing gastrointestinal upset or causing other side effects. CBD capsules are safe to take when taken in the correct dosage. However, it is best to speak to a doctor before starting a new medication. Some side effects may occur, including changes in appetite, diarrhea, and change in mood.

While CBD capsules are legal, you should make sure you know about the safety and effectiveness of this product. If you want to be sure you are getting the right dosage, check the ingredients list before you buy. CBD capsules should be stored in a cool, dry place, out of direct sunlight.

Although Cannabidiol is not psychoactive, it can have medicinal effects on a wide range of ailments. For example, it has been shown to help patients with chronic pain due to arthritis. It also has anti-inflammatory effects that help with treating acne. It is also known to help reduce the symptoms of cancer.

Does it cause diabetes?

Despite the potential benefits of CBD, it is still unclear whether the substance is a danger to diabetics. There are no large randomized studies yet, which are the gold standard for medical research. However, CBD may help control blood sugar levels, which can lead to the development of type 2 diabetes.

CBD has been found to reduce the effect of some drugs, including metformin, an anti-diabetic drug. Metformin is commonly used for type II diabetes and polycystic ovarian disease. However, it has numerous side effects and many people wonder whether CBD can be a safer alternative. Moreover, it may cause a rapid drop in blood sugar, which may lead to dizziness, fainting, or even injury.

The body’s ability to regulate blood sugar levels is crucial for its proper functioning. When food enters the bloodstream, the pancreas releases a hormone called insulin to help glucose enter the cells and convert it into energy. But if insulin is insufficient, the glucose in the bloodstream will be stored as fat instead of energy, resulting in diabetes.

Is it legal in Canada?

In Canada, marijuana and hemp were once considered illegal substances. However, Canada recently legalized these plants. Hemp, a non-THC cousin of cannabis, became legal in 2001. Health Canada has the power to ban or regulate hemp-based products, but it will usually give businesses time to comply.

The Canadian government is regulating the sale of hemp-based products, including CBD-based CBD capsules. The federal government has strict regulations regarding the production and distribution of medical cannabis. Non-medicinal cannabis is also legal in Canada, but it comes from the same source. In Canada, it is best to consult a medical professional for any cannabis-related treatment.

Our CBD oil is thoroughly analyzed to certify that it is pure and free from harmful toxins, pesticides or heavy metals.